“Our goal with traffic enforcement is to prevent crashes and save lives,” said Lieutenant Richard Quinn, Station Commander, Troop A, Indiana. “With no reported injuries or fatalities this past holiday weekend, I would like to thank the people of Indiana County for driving safely and I am especially proud of the diligent work of our troopers and PCOs.”

The following is a summary of crash and enforcement activities conducted by members of Troop A, Indiana during the Labor Day weekend enforcement period from September 2-5, 2022:

For more information on the Pennsylvania State Police, visit psp.pa.gov. 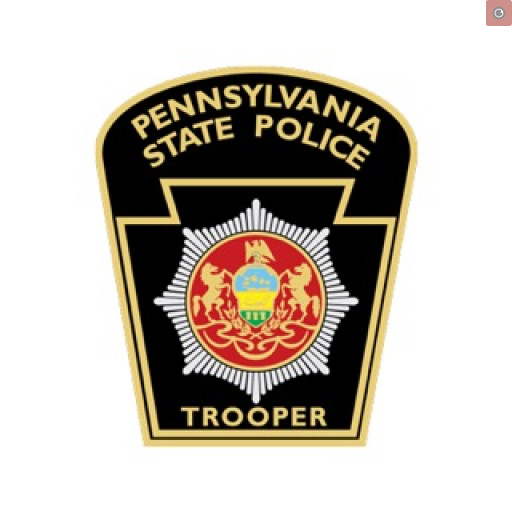