On November 3, 2022 at approximately 2:30 p.m., members of PSP were requested to assist the Richland Township (Cambria County) Police Department with a vehicle pursuit involving a white-in-color BMW passenger vehicle. The pursuit originated in Cambria County and entered SR 22 westbound in Indiana County.

Troopers were advised that the male driver of the fleeing vehicle, identified as Krysten Harland Pretlor, 35, of Johnstown, PA, was armed with a handgun and was wanted on felony charges regarding a domestic violence incident being investigated by the Richland Township Police Department. The suspect was determined to be the sole occupant of the fleeing vehicle.

Troopers responded to SR 22 and assumed the lead in the pursuit as it continued west along SR 22 through Indiana County and into Westmoreland County and reached speeds of approximately 100 mph.

As the suspect was attempting to turn his vehicle around at the intersection of SR 22 and Rushwood Road in Derry Township, Westmoreland County, a pursuing trooper initiated a Precision Immobilization Technique (PIT) Maneuver on the fleeing vehicle in an effort to safely end the pursuit. Following execution of the PIT Maneuver, the suspect’s vehicle came to rest against a concrete dividing barrier which separates the eastbound and westbound lanes of SR 22 at Rushwood Road.

The officers then attempted to apprehend the suspect who was in possession of a firearm. During their encounter with the suspect, officer(s) discharged their weapons and the suspect succumbed to his injuries at the scene.

The Troop A Major Case Team is investigating this incident in conjunction with the Westmoreland County Coroner’s Office and the Richland Township (Cambria County) Police Department. Additional information will be released as appropriate.

In accordance with Pennsylvania State Police policy, the involved trooper(s) will be placed on administrative duties while this incident is under investigation.

For more information on the Pennsylvania State Police, visit psp.pa.gov. 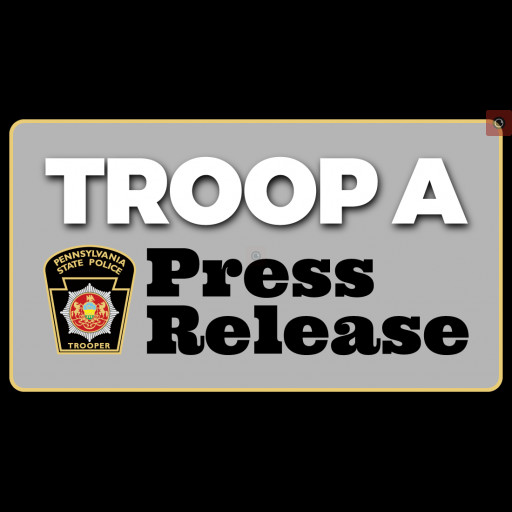